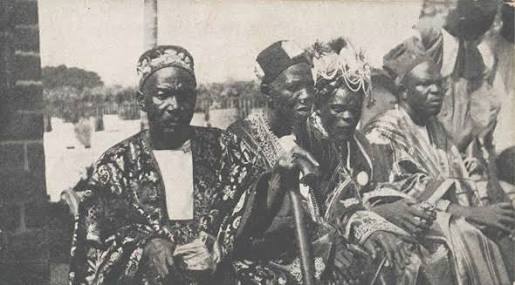 We used to be at the forefront of civilization, growth and development before the brutal intrusion of our affairs. An intrusion that distorted our progress, ruined our industries, shattered our noble dreams and fainted our ‘bright future’. White invasion of Africa was an invasion that altered our entire story.

But in trying to bring glory back to the race, our ‘great grand fathers’ took bold steps that have never been attempted. They spent their time and energy, lost their lives and properties on the right struggles. Although the Europeans had machineries, but we had ‘man power’. We went to the battle with charms and incantations, alas with just ‘a second’ of explosion, till date, we are still counting our losses. Mighty African Elephant had fallen!

But hey! Our forefathers were heroes. They stood up in the face of tyranny, oppression and persecution. They endured the unimaginable ‘torment’ because of the unborn generation. They were never cowed, they were soldiers. They lost their lives in the struggle. Oh, our heroes!

They were heroes because they believed, because they were strong and resilient. And because they projected the black identity to the world; ‘Beautiful and Bold.’ They gave every single enemy a run for their money. With our local arsenal of ammunition, we still distablilized the white’s ‘globally experienced’ armies, who were in possession of the most sophisticated missiles at that time. What a bravery!

But at ‘the long last’ we were caught off guards. Unfortunately, our voodoo was outdated and our ‘mother-birds’ were too weak to fly. So we did fall to the knee of the enemies.

But glory be to God. After successfully dealing with the trauma of deceit, threat, deafeat and death that we suffered in their (European) hands, we are gradually bouncing back.

However, the remains of the destruction they did against our race are ‘me and you’.
Therefore if Africa must rise again, we must emulate the strength of our ‘great grand fathers’ by consolidating their efforts and ‘build on’ their weaknesses. For there is a wise saying that goes thus; “Only a fool will repeat another person’s mistake.” 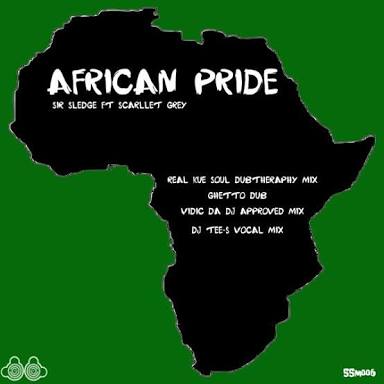 Self Doubt
Hear The Other Side
Humanity: The True Cause
Justice Will Prevail
Post Views: 223

One Reply to “Redeeming The African Pride”

Writing Consistently
Leaders in leadership
LEADERSHIP
Leaders and Leadership styles
LEADERSHIP
Sell; just sell.
It Is Not About Being Number One!
Our musings on writing
WASTE NO WORDS!
6 tips to maximize your isolation period as a writer